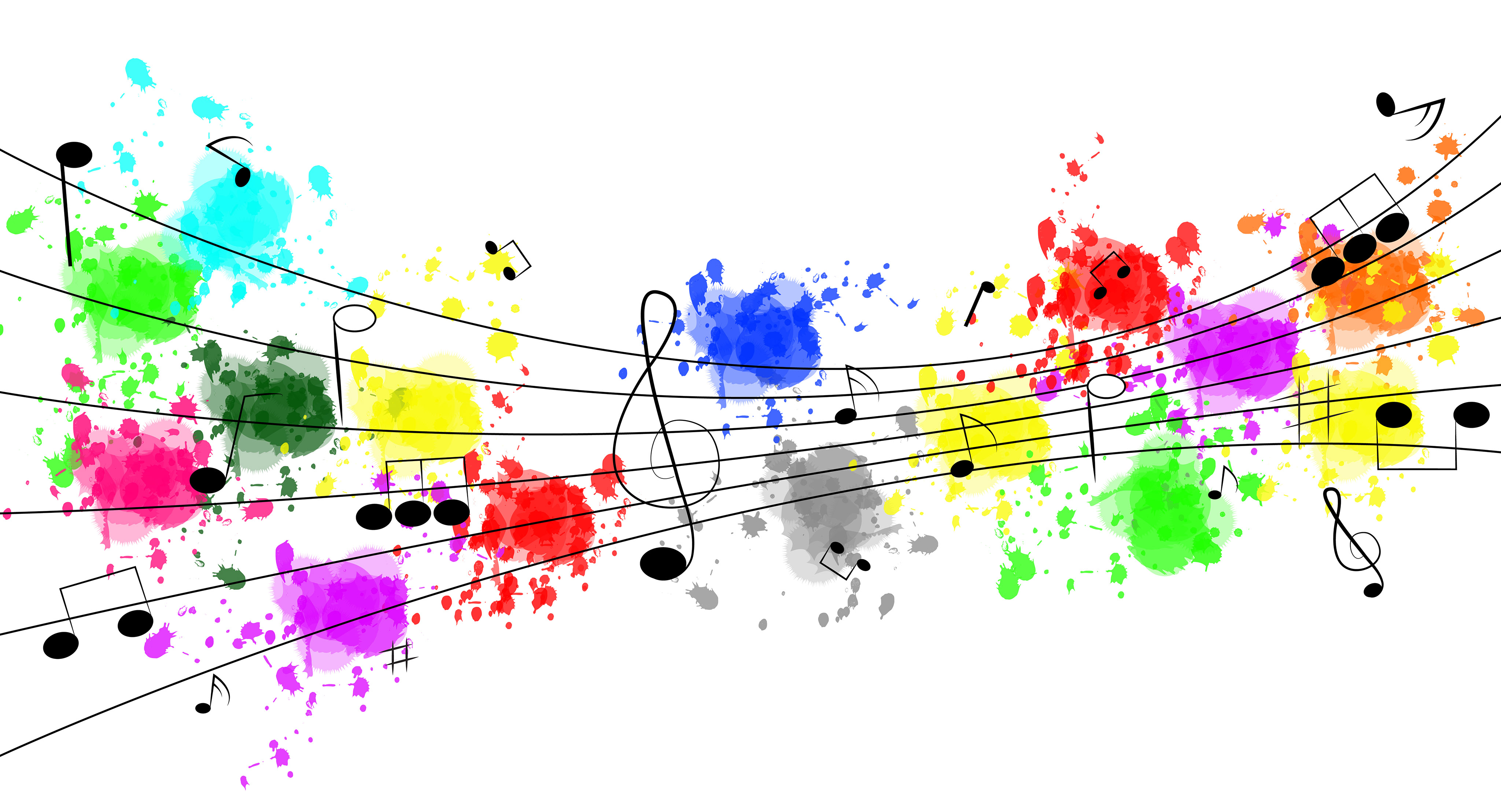 Visual Studio celebrates 20 years, and C# gets another major update with version 7.0. This workshop gives you all the details on the changes with C# 7.0, as well as new features available with Visual Studio 2017, and the new .NET Core tools that are now released for .NET Core 1.1.

Attendees are expected to know working with Visual Studio and know C# and .NET.

For company specific courses, the course can be adapted to your existing knowledge, e.g. moving from C# 5.0 to C# 7.0, or any other version.

What are the goals of C#? What are the directions of development? You learn the pragmatical aspects that are used bringing C# further, and how the new features help with todays application development. You'll also learn how the design of the C# language can be influenced.

C# 7.0 brings a large lists of both small and big features. You'll learn how it is easier to deal with binary data with binary literals, and how the code can be more readable with digit separators. You'll see how out parameters are simplified, and the advantages and use cases for ref locals and ref returns. You'll learn to create and use local functions, the short-handed expression syntax that is available in a lot more places, as well as throw expressions. Probably the most important features of C# 7.0 are tuples and deconstruction, as well as pattern matching. These features get a great coverage in this workshop.

With Visual Studio 2017, the tools for .NET Core are released. Along with the release, the project files changed from project.json to csproj. You learn the advantages of the tool updates, and how to migrate existing .NET Core projects to the new project file format.

A big change of Visual Studio you will see immediately when installing Visual Studio. The installation is now a lot easier and faster. Using Visual Studio, there are a lot more features that will be covered in this workshop. With leightweight solution load, large solutions can start working a lot faster - without the need for a coffee break in the morning. EditorConfig allows defining code styles on a project by project basis, the XAML editor has been enhanced - not only for UWP but also for WPF. You'll learn about using Connected Services to take advantages of services such as Azure Storage, the Azure Active Directory, Office 365, Salesforce, or others. Live unit testing brings you another great integration of unit tests to Visual Studio. As you type code, the code is automatically tested. Visual Studio also brings great integration to Docker and Continuous Delivery Tools, which are an important topic covered in this workshop.